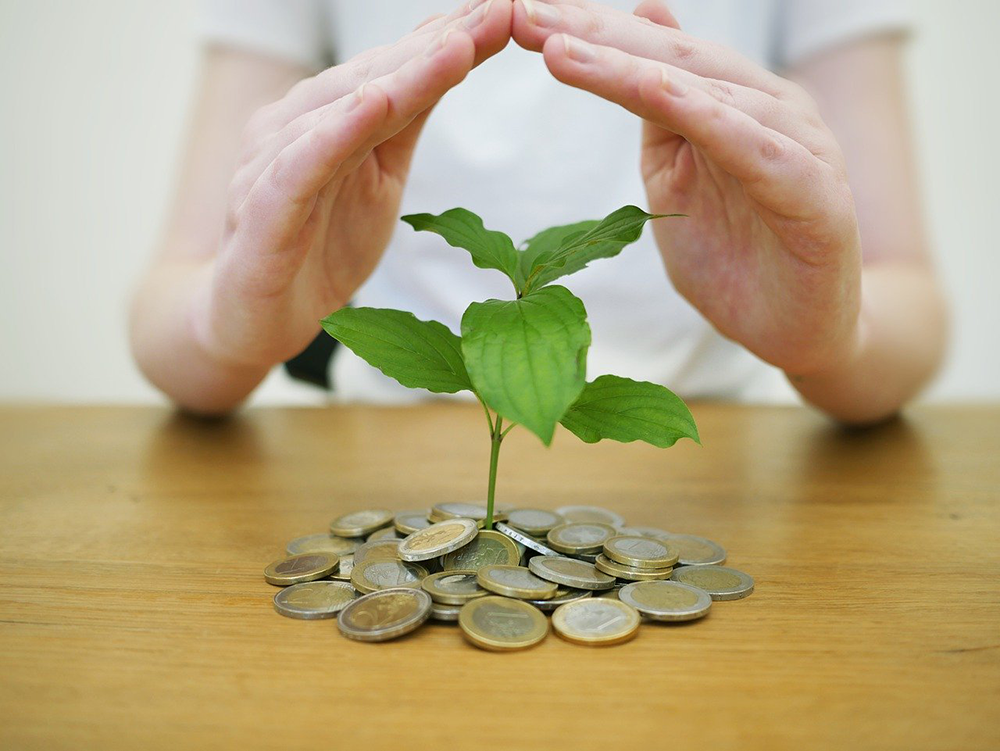 All taxpayers subject to income tax in France must report their income for the previous year before end of May (the exact date depends on the taxpayer’s place of residence) for a declaration via the internet. Each statement deals with the entire tax household.

Below are the main forms to be completed (classified by tax reference number).

This is the main form that any taxable taxpayer in France has to fill out.

It contains the following information:

It allows to declare the annual taxable amount of the following revenues:

Deductible expenses and tax credits (deductible CSG, pensions paid, retirement savings) as well as certain income received abroad and taxable in France can be indicated on this form.

2042 C return allows the following income to be declared in addition:

In addition, the deductible expenses and tax credits section has more headings.

This makes it possible to request reductions as well as tax credits. This mainly concerns:

It allows the reporting of all income from independent activities, whether professional or not:

This declaration makes it possible to calculate the amount of the deductible tax credit generated by certain investments made in the French overseas territories.

Document to calculate the amount of the tax on high rentals for small surface houses due by physical lessors. This applies to flats with a living area not exceeding 14 m².

This form must be completed by:

Income received before leaving abroad or after returning to France must be declared on forms no. 2042 or 2042 C.

This form enables people living as a couple (and therefore taxed on the income of all the members of the tax household) to apply for a personalized rate of withholding tax.

In this declaration, the net tax result from unfurnished rentals is determined. The net profit or loss is then reported on Form 2042 to be taxed.

This is the same statement as the 2044 print above, but it is adapted to the rental income benefiting from special tax deductions.

For income from abroad perceived by a French resident.

This form is required to declare:

This document is sometimes accompanied by the following annexes:

This form is intended for non-residents subject to tax in France on their income from French sources. We specify that the tax service publishes on its website a notice in English language for this form.

This form must be completed by any person who has, during the previous year, opened or held or closed a bank account abroad.

Warning! Since 2020 year declaration, the data subjects must tick box 8UU on their 2042 form.

This form must be completed by anyone residing in France who opens, holds or closes digital accounts in a foreign country. Failure to report these accounts results in significant penalties.

There is still a tax form used more rarely:
2042TA – To claim the refund of the additional tax on leases.

A majority of French taxpayers must use only a few of these forms, but it is very important to choose the form that corresponds perfectly to the tax status of the declarant. In addition, some of them are complicated and the total amount of tax payable depends on the proper interpretation of the information contained therein.

To make such statements, it is often preferable (or even indispensable) to contact one of our tax advisors specialized in French taxation.

You can contact us to advise you on the best option for you.