All you need to know about Paid leave 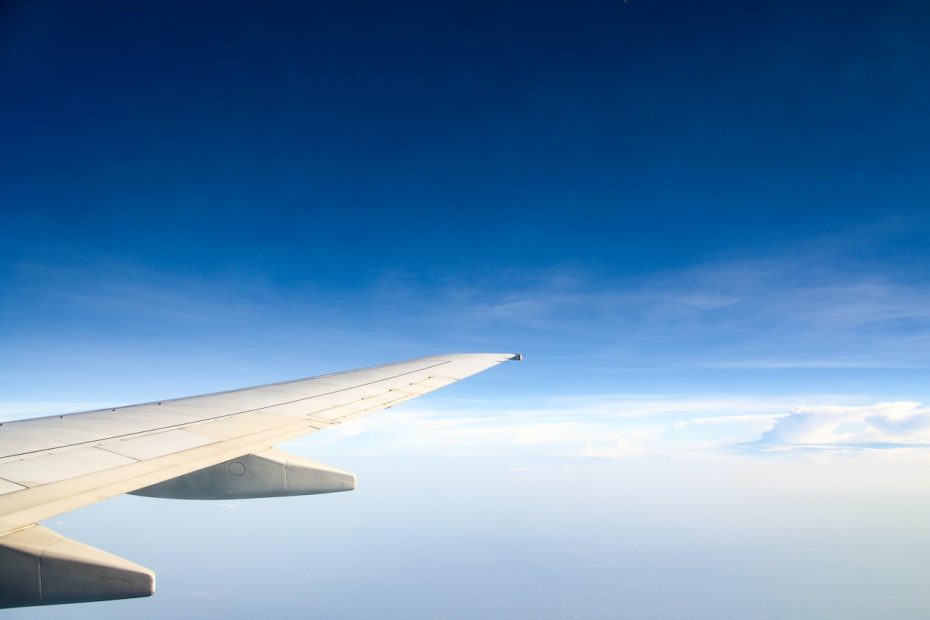 All employees, regardless of their employment contract, are entitled to paid leave. The legislation on the subject seems simple, but in practice the count of the number of days to which the employee is entitled as well as the calculation of the amount of the allowance become a headache for the employer when the employee leaves on vacation.

Also, we will try to present the main rules leading to the calculation of the amount of this allowance in a concise and as clear as possible manner in order to make them easily understandable by any employer. Of course, you can also ask us any further questions on the subject.

Clarification: We will use the term “workable” days throughout this presentation. This word will express rest days not necessarily provided for by law which, even if they are not worked, can be considered as working days for the calculation of paid leave.

I – The right to paid leave

Every employee is entitled to annual leave paid by the employer. This right is open to the employee, regardless of his job, his qualification, the nature of his remuneration and his working hours. The part-time employee has the same rights as the full-time employee.

Paid leave can be taken upon hiring, subject to the rules for determining the period for taking leave and the order in which the company’s various employees go on leave (subject that we will discuss below).

However, a collective agreement may determine another period.

A calculation can be made in working days if it does not harm the employee.

When the number of days obtained for the entire reference period is not a whole number, the duration of the leave is increased to the next higher whole number.

The count of effective working time, when the employee has been absent during the reference period, is carried out by applying a system of equivalence in weeks and days. Here are two examples for determining the number of leave days.

It should be considered that equivalent to one month of actual work:

The notion of effective work includes both days worked and certain periods of absence which must be taken into account as if the employee had actually worked. These are mainly:

There are also additional leaves granted to certain categories of employees (young mothers and fathers) or due to the splitting of days off. In addition, some collective agreements provide for additional paid vacation days.

The duration of leave is calculated in “workable” days, i.e. every day of the week, with the exception of the day devoted to legal weekly rest (Sunday, in principle). The second day of the week not worked in the event of distribution of the work schedule over 5 days is also considered as a “workable” day (except in the case where it is the first working day of leave).

The first day off to be counted is the first day the employee should have worked. For an employee working from Monday to Friday, who goes on leave on Friday evening, the leave therefore runs from the following Monday.

The labor code article L. 3141-13 specifies: “The holiday period must always include the period from May 1st to October 31st of each year but it can be longer and extend over the whole year, in order to promote the staggering of holidays”.

The employer must inform the employees of the holiday period chosen at least 2 months before the start of this period.

With the exception of certain employees, the fifth week should not be added to the other 4 weeks.

Leave can be taken upon hiring with the employer’s agreement, in which case it takes place before the leave period. But the employer cannot impose early paid leave on an employee hired during the year or retiring.

An employee who has no paid leave or no longer has any, can ask the employer to take paid leave that has not yet been earned. However the employer can refuse but collective agreements can be more advantageous.

When an employee’s working time is calculated on a yearly basis, by virtue of a legal provision (e.g. flat-rate agreement in hours over the year, organization of working time over the year), it is possible that a company or establishment collective agreement (failing this, a branch agreement) provides for the deferral of leave entitlements for the reference year. These deferrals can be carried out until December 31st of the year following that in which the period for taking this leave begins.

The organization of paid leave falls within the management power of the employer. It is his responsibility to ensure that employees take their leave before the end of the leave period, taking into account any absences and postponements. In the event of a dispute, the employer must justify that he has made every effort to fulfill this obligation.

In addition, spouses and partners bound by a PACS working in the same company are entitled to simultaneous leave.

The order and the dates of departure set by the employer are communicated to each employee, by any means (display, email, etc.) at least 1 month before their departure.

A fraction of at least 12 working days must be taken, continuously, between May 1st and October 31st. The split cannot be imposed on the employee. His agreement is required, unless the leave takes place during the period when the establishment is closed.

II – Calculation of the amount of paid leave allowance

The paid leave allowance is equal to one tenth of the total remuneration received by the employee during the reference period (see part I paragraph 2). However, it cannot be less than the amount of remuneration he would have received during the period of leave if he had continued to work.

The employer is required to calculate the indemnity according to the two methods and to retain the most advantageous method of calculation for the person concerned.

In certain cases, the employer may set a lump sum remuneration including paid vacation pay, provided that the employee’s express agreement is obtained. To be valid, the clause of the employment contract providing for a package including remuneration and paid vacation allowance must meet a certain number of conditions. The drafting of this clause requires great care. Also, do not hesitate to contact us if necessary.

It is necessary to calculate first of all the reference salary including all the elements having the character of remuneration (increases for overtime, paid public holidays, allowances for paid leave from the previous year, performance bonuses, attendance, mission, expatriation, fictitious salary such as paid vacation allowances, etc.). Ancillary benefits are also taken into account when the employee does not benefit from them during the duration of his leave.

One-tenth of the total remuneration for the reference period represents the compensation due for the total duration of the employee’s leave (generally 5 weeks). When the employee consumes part of his vacation days, the paid vacation allowance according to the rule of tenth corresponds to the following formula: Compensation for full rights × number of working days of paid leave taken / number of working days of paid leave acquired.

The indemnity is calculated on the basis of the following elements:

Then, the comparison of the results can lead the employer to carry out an adjustment when taking the last period of leave.

The paid vacation allowance is paid in arrears each time the vacation is taken.

When a period of annual leave is included in the pay period, the dates of leave and the amount of the corresponding allowance should be indicated on the payslip.

Please note: When only the 10% increase corresponding to the payment of the paid vacation allowance appears on the pay slip, without the dates of vacation, this does not prove that the days were actually taken.

In principle, there should be no leave not taken at the end of the period. The employer must also justify that he has made every effort to fulfill his obligation.

However, it happens that leave is not settled at the end of the period, in particular because, in the company, it is the employee who takes the initiative for leave requests. In this case, it has been accepted that the employee who was not prevented from taking his leave and did not ask for it to be postponed, lost it.

On the other hand, for the Court of Justice of the European Community, a worker cannot automatically lose the days of paid leave to which he is entitled as well as the right to financial compensation for this leave not taken, simply because he did not ask for leave.

In all cases, the employer cannot replace the taking of paid leave with an indemnity and the employee cannot demand one either, unless he was unable to take his leave because of the employer.

On the other hand, in the event of termination of the employment contract, the employee is entitled to a compensatory indemnity for all the leave postponed in agreement with the employer.

According to French law, when an employee falls ill during his paid leave, he is considered to be on paid leave. He cannot subsequently take the leave which he was not able to benefit from due to his work stoppage.

On the other hand, the Court of Justice of the European Community considers that an employee who falls ill while he is already on paid leave can postpone the days of leave which he did not benefit from because of his illness.

When an employee is unable to take his leave during the leave period due to absences related to a non-occupational illness, his acquired leave must be carried over after the return to work.

Paid leave and notice periods are not the same. Consequently:

Employer and employee may, however, agree to charge the duration of the leave to the notice.

Do you have any other questions on this subject? You know what to do!