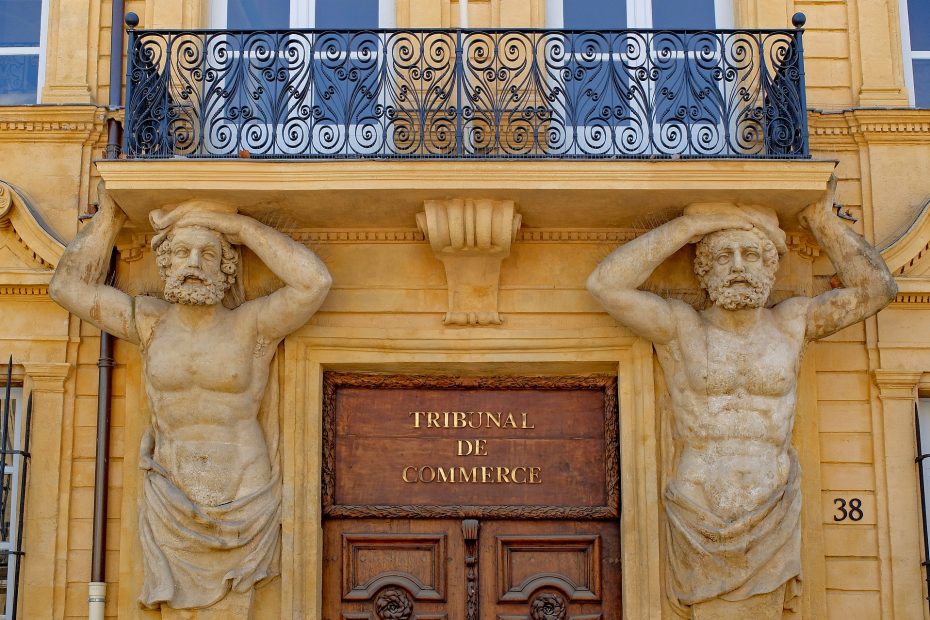 Since 2012, foreign commercial companies having a branch in France must file each year, at the registry of the commercial court of the place where they are registered, the accounting documents that they have drawn up, have checked and published in the country where they have their registered office (Commercial code art. R 123-112, paragraph 1). This deposit must be made within the time limit provided for by the law of the country where the company has its registered office (Commercial code art. R 123-112, paragraph 2).

We will first see which documents must be filed by foreign companies with the registry of the commercial court, then we will observe what are the particularities concerning companies incorporated under foreign law during this filing.

I. The formalities to be completed when filing accounts

Here are the reasons given on the Infogreffe website:

Companies must file, by mail or by hand, with the clerk of the commercial court, the following documents:

Companies which fall under the category of micro-enterprises can, if they wish, declare that the annual accounts that they file are not made public to third parties. This concerns companies which do not exceed, for the last closed financial year, two of the following three thresholds: € 350,000 in balance sheet total, € 700,000 in net turnover and 10 employees.

Companies that fall under the small business category cannot disclose their income statement. The companies concerned are those which do not exceed, for the last closed financial year and on an annual basis, two of the following three thresholds: € 6 M of balance sheet total, € 12 M of net turnover and 50 employees.

The deposit of these documents must be carried out in the month following the approval of the accounts.

We have listed below some particularities relating to the filing of accounts by foreign companies, but it should be noted that the European directive 2013/34 / EU is still very little known and that it is difficult to date to obtain information on its practical application.

These particularities relate to the following points.

We note first of all that article 123-112 of the Commercial Code indicates that the foreign company is required to file annually “the accounting documents that it has established, has checked and published in the State where it has its headquarters“.

The documents filed will not necessarily be identical to those listed above (chapter I-1), but that they will correspond to those that the legislation of the country of the company’s headquarters requires have it checked and published.

But we can assume that the balance sheet, the income statement, the appendix and the auditor’s report are published in the majority of developed countries.

In addition, the documents filed must be translated into French and the certified copies by the legal representative of the company or by the person having the power to bind the company in France (this person was designated at the time of registration establishment in France).

Branches must file annual accounts with the clerk of the commercial court of the place where they are registered.

However, when the foreign company has opened several establishments in France, it seems, according to the directive UE 2017/1132 article 33, that the accounts can be filed with the clerk of the commercial court on which one of the branches chosen by the company depends.

The disclosure obligation relates to the company’s accounting documents which have been drawn up, checked and published in accordance with the legal requirements of the state where the company has its registered office.

When these documents are not drawn up in accordance with Directive 2013/34 / EU or in an equivalent form, the commercial court may require the filing of accounting documents relating to the activity of the French establishment. This rule is valid in all European states.

Unlike French companies, which in principle have the obligation to file their accounts within one month of the date of the annual general meeting, for foreign companies the deposit must be made within the time limit provided for by the country’s legislation where the company has its registered office (Commercial code art. R 123-112, paragraph 2).

It seems that in the event of failure to file the required accounting documents with the registry, no criminal penalty is applicable (this seems to apply only to the list of compulsory commercial information). However, in view of article L123-5-1 of the Commercial code, the injunction procedure could be applied: “At the request of any interested party or the public prosecutor, the president of the court, ruling in summary proceedings, may order under penalty the manager of any legal person to file documents and deeds in the trade and companies register to which the latter is required by legislative or regulatory provisions.

The chairman may, under the same conditions and for the same purpose, appoint a representative responsible for carrying out these formalities”.

We remain of course at your disposal if you need further information: you can contact us!