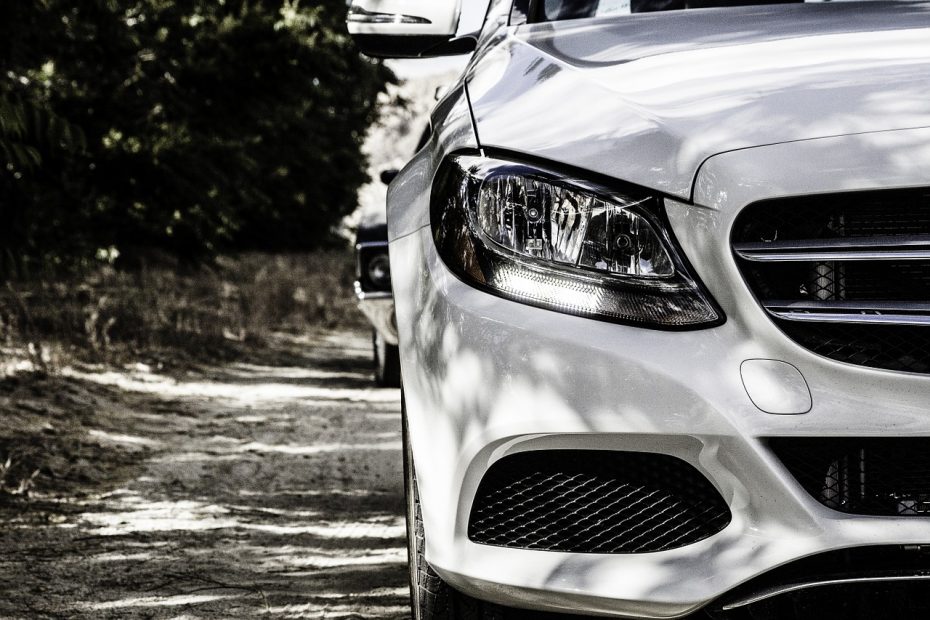 Business leaders often have difficulty choosing a type of vehicle or how to finance it when purchasing it. These choice problems are often linked to tax issues, also, to facilitate this decision-making, we have summarized below the main rules in matters of tax deductibility and recovery of VAT on vehicles.

Before any development it is necessary to distinguish what is called in tax law a commercial vehicle from a passenger vehicle.

The utility vehicle (UV) is used in a professional context and weighs 3.5 tonnes or more, it can be used for transporting people (more than 9 people) or transporting goods or equipment. Regarding the latter, the seats are limited, 2 or 3 at the front and none at the rear, the cabin is separated from the loading area by a metal partition.

The light commercial vehicle exists in several forms: van, small truck, refrigerated vehicle … The “company vehicle” is also considered a commercial vehicle. It looks like a passenger car but has only two doors and does not have a back seat.

The passenger vehicle (PV) is also called a “private vehicle”, the passenger vehicle is an ordinary car which cannot be differentiated from the vehicles used by individuals. It is indeed intended for the transport of people. It can take various forms: sedan 2, 3, 4 or 5 doors, coupe, convertible, station wagon, SUV, minivan … The passenger vehicle runs mainly on gasoline or diesel. However, more and more companies are opting for hybrid vehicles and electric vehicles, less polluting, which offer significant tax advantages.

Commercial vehicles can be depreciated over their entire purchase price (except in exceptional cases where their value is so high that they could be considered as sumptuary property).

On the other hand, the amount of depreciation of passenger vehicles is capped. However, new vehicles sold by a garage or dealer who used them for the demonstration are considered second-hand goods which must appear in stocks.

We will first of all see which types of cars are affected by this limitation:

The level of deduction of rents varies according to the date of acquisition of the property and its level of CO2 emissions. The principle of calculation is the same as that applied in terms of depreciation (see above).

The registration of an asset used in an interest foreign to that of the company can sometimes allow the administration to consider that it is an abnormal management act and to reinstate the corresponding expenses in taxable profit.

In all cases, the private share of all the expenses incurred relating to the vehicle should be reintegrated into the results of the company, even if some of them should, in any case, have been incurred even in the absence of private use.

When a company pays a manager or a member of his staff who owns an allowance intended to cover the depreciation of his personal vehicle that he uses in the interest of the company, the part of this allowance corresponding to the part of the purchase price which exceeds this limit (€ 30,000 to € 9,900 depending on the vehicle) is not deductible. Compensation calculated on the basis of the kilometer scale published by the administration takes into account the depreciation deduction ceiling.

In all cases, we recommend paying mileage allowances fixed on the administration’s scale and having a logbook of business trips kept by the user of the vehicle.

The constituent parts, spare parts and accessories of these vehicles as well as the services: repair, maintenance, rental and leasing operations are also eligible for deduction.

Vehicles designed to transport people or for mixed use which constitute an asset for the company are not eligible for deduction, it is the characteristics on the date of purchase or rental that must be used.

The exclusion of the right to deduct VAT also applies to motorcycles, scooters, even if they have undergone transformations prior to their use with the aim of making them usable for a parcel delivery activity.

A vehicle with an extended cabin, which has five seats, three of which can be retracted if necessary in order to increase the load space, is designed for mixed use and, therefore, is excluded from the right of deduction (BOFiP- TVA-DED-30-30-20-§ 20-01/02/2017).

Main characteristics of these vehicles: vehicles excluded from the right to deduct are understood, in addition to bicycles and motorcycles (including those used for delivery), motor vehicles approved by the mining service as “voitures particulières” (VP).

Vehicles whose characteristics are listed above and which constitute fixed assets and used by industrial or commercial companies to transport their personnel are excluded from the right of deduction.

Likewise, light commercial vehicles are excluded from the right of deduction for which the space normally reserved for goods is equipped either with folding benches (or seats), or with anchor points for securing the rear seats.

Regarding this tax, we suggest that you consult the article entitled “Vehicle tax on companies” on our website.

We would like to point out, however, that the finance law for 2021 provided for a new tariff of the CO2 component for vehicles falling under the new registration procedure applicable from then on March 1st 2020.

The rate of this tax is equal, for vehicles falling under the new registration system (WLTP), to the amount determined according to CO2 emissions, expressed in grams per kilometer (g/km) under the following conditions:

In addition, an overhaul of this tax is planned for 2022.

You can contact us if you want to clarify another issue related to this article.