Contribution to public broadcasting for professionals 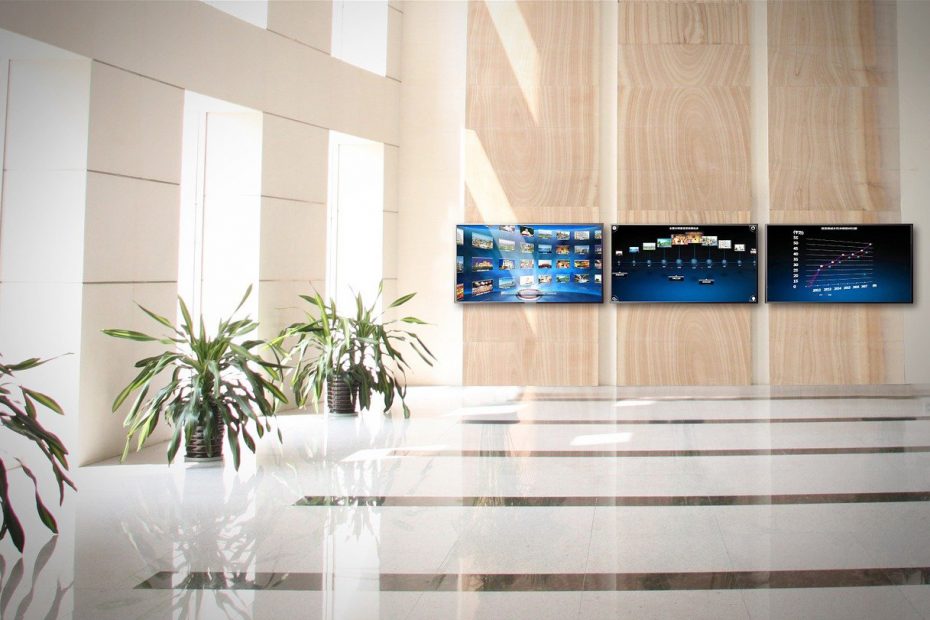 The contribution to public broadcasting (or TV license fee) finances public broadcasting organizations (France Télévisions, Arte-France, Radio France, RFO, RFI, National Audiovisual Institute). Any company that owns a television set must pay (with some exceptions) this contribution. The declaration must be made simultaneously with that of the VAT.

I – Companies liable for the contribution

Any company or individual entrepreneur, who exercises a craft, commercial or liberal activity and who owns a television set in one or more establishments must pay this contribution.

The contribution is due whether the television has been purchased, donated, loaned or comes from an estate.

However, some companies and organizations are exempt from the contribution, these are mainly the following:

Certain materials are not subject to the contribution to the public audiovisual sector, in particular television sets used for research, production or their marketing, within the framework of criminal proceedings, within embassies and consulates.

The amount of the contribution to public broadcasting is indexed each year on the consumer price index excluding tobacco. For the year 2022, it is set at €138 per device (up to 2 devices). Discounts are applied beyond 2 devices (see below).

The amount of the public audiovisual contribution applicable to devices installed in 3rd and 4th category drinking establishments to be consumed on site referred to in Article L. 3331-1 of the Public Health Code is equal to four times the common law amount, i.e. €552 per device (up to 2 devices) for the year 2022.

In the event of a mixed activity (hotel-bar-restaurant), only televisions installed in premises where alcoholic beverages are usually served for consumption on the premises (e.g. bar) are taxable at the specific amount.

The different amounts, after application of the reductions made by establishment, are as follows (table drawn up with the rates in force in 2021):

Establishment should be understood as any geographically located and individualized unit where all or part of the activity of a person is carried out but which is legally dependent on this person.

For more information on the different categories of accommodation, we advise you to consult our article entitled THE DIFFERENT CATEGORIES OF TOURIST ACCOMMODATION AND THEIR REGULATIONS.

Tourist hotels whose annual period of activity does not exceed nine months benefit from a reduction of 25% on the contribution to public broadcasting calculated on the total amount determined in the table above.

Devices installed in hotel rooms equipped with bars or mini-bars are not subject to the specific amount applicable to drinking establishments but to the amount of common law.

When the device is rented from a company, the tenant owes the contribution to public broadcasting at the rate of one twenty-sixth of the annual rate per week or fraction of a week of rental.

Professionals liable for VAT declare the contribution to public broadcasting to the tax department of the companies on which they depend under the following conditions:

The amounts of the contribution to public broadcasting are fixed “all taxes included” (TTC) and include the amount of VAT.

> Concerning the majority of persons liable for VAT, the amount of deductible VAT is obtained by applying to the total amount due for the contribution to public broadcasting a coefficient of 2.056% (the rate of VAT being 2.10%).

Persons who must pay the contribution to public broadcasting may deduct the related VAT under the usual conditions, and in particular insofar as the corresponding expenditure is incurred for the purposes of their operations subject to VAT.

> Concerning companies renting TV sets or similar devices, the sums collected in respect of the broadcasting contribution in order to be paid back to the Public Treasury do not have to be included in the VAT tax base of these companies. However, the non-inclusion in the VAT tax base of the corresponding sums is subject to the condition that the rental companies enter these sums in transfer accounts and that they are able to justify the nature and the exact amount with the administration.

Professionals not liable for VAT declare and pay the contribution to the public audiovisual sector to the business tax department responsible for their head office or main establishment using form N° 3310 A-SD (CERFA no. 10960) available online on the impots.gouv.fr website, to be submitted no later than April 25th of the year during which the contribution to public broadcasting is due.

All the team of FBA is at your disposal, so do not hesitate to contact us!