The annual general meeting in the S.A.R.L. 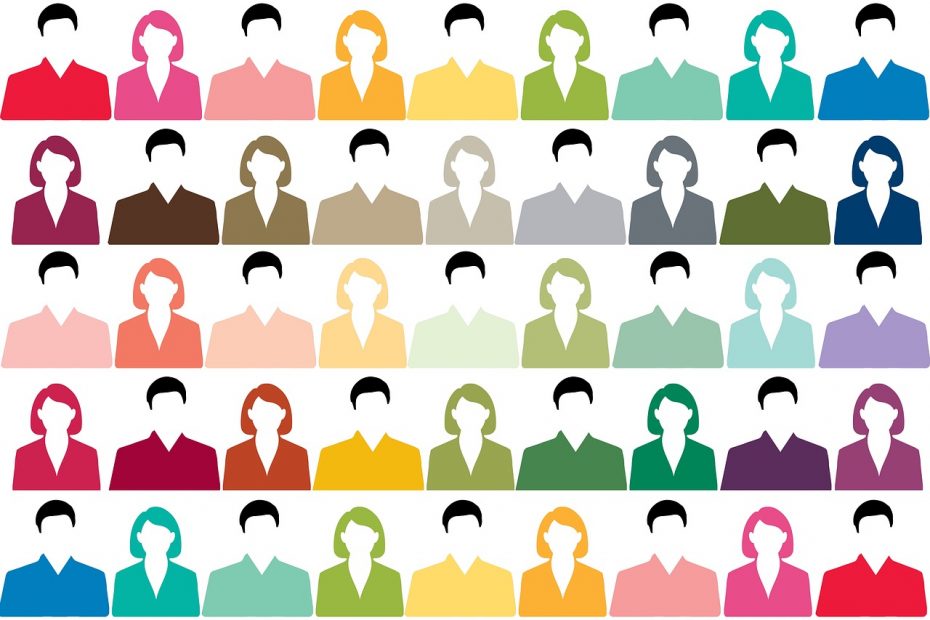 The partners of French S.A.R.L.s must approve the financial statements by a general meeting which must be held within six months of the closing date of the financial year. Thus, with this article, we will indicate the main steps of the procedure to be followed to carry out this approval.

I – Information to know to prepare properly a general meeting

Here is what article L.223-26 of the Commercial Code specifies:
“The approval of the accounts must take place within 6 months of the end of the financial year. If the manager does not meet the partners within this period, the public prosecutor or any interested party may request the president of the commercial court to order the manager, if necessary under penalty, to convene this meeting or to appoint an agent to do it.”

The general meeting of shareholders deliberates mainly on:

He prepares the annual accounts and the management report. At the time of convening the meeting, he must also prepare the agenda, the text of the resolutions and a report on the regulated agreements.

The accounts are closed on the assumption that business continuity is assured. It is prudent to check, in particular, the state of the actual indebtedness and its evolution as well as that of the cash in order to see if it will be able to cover this indebtedness during the next financial year. It is also advisable to check the real possibilities of bank financing, the state of the order book, etc.

II – The preparative acts of a general assembly

1 – Documents to check or prepare

2 – The reports to be drawn up

It must mainly exhibit:

The management report must be understandable by a non-specialist.

Companies which belong to the category of small businesses (which do not exceed, at the end of the financial year, two of the following three thresholds: €6 million in balance sheet total, €12 million in net turnover and 50 employees) are not required to draw up a management report.

3 – Notice of meeting and information

The partners must be convened by registered letter or by e-mail at least 15 days before the meeting is held.

It will also be advisable to convene, when applicable, the auditor as well as the social and economic committee, if the latter has been set up and if the company employs at least 50 employees.

Documents to be attached to the invitation:

III – Holding of the meeting

Writing an attendance sheet is not mandatory, but the statutes may provide for it. It can be useful, because it makes it possible to justify obtaining a majority.

Each shareholder present or regularly represented may, in principle, vote.

In the absence of a statutory clause, the chairman determines, in agreement with the meeting, the method of voting: vote by show of hands, ballot or secret ballot. Voting by correspondence and, more generally, by any means of telecommunication is prohibited for the approval of the annual accounts of an S.A.R.L.

Associates must approve, modify or reject accounts. The approval of the financial statements for a financial year is generally followed by the vote for a discharge given to the manager for the fulfillment of his mandate during the financial year.

Then, the partners decide on the allocation to be given to the results (profits or losses) proposed by the manager.

Apart from the standard agenda, consideration of other matters is often scheduled. It could be:

4 – Minutes of the meeting

Any deliberation of the shareholders’ meeting is recorded in minutes, the content of which is specified in Article R. 223-24 of the Commercial Code.

The chairman of the meeting may accept or refuse to record in the minutes the observations, protests or particular statements made by certain shareholders when they so request.

The power to approve the accounts belongs to the sole shareholder. This approval must occur, as for the SARL, within 6 months of the end of the financial year.

Following the approval of the accounts, the partner decides on the allocation of the result; in the event of distributable profits, it allocates dividends, if applicable.

The decisions of the sole shareholder, taken instead of the meeting, must be recorded in a special register: the register of decisions.

Approval of the accounts by deposit at the registry: when the sole shareholder is the sole manager of the company, he has the possibility of depositing in the trade and companies register, within the period of 6 months from the end of the financial year, the inventory and the annual accounts, duly signed. This deposit constitutes approval of the accounts without it being necessary to enter the deposit receipt in the decision register. However, this possibility is not recommended because it has the disadvantage of having to file the inventory, a source of information for third parties.

IV – Formalities after the meeting

S.A.R.L. must file with the registry of the commercial court within one month of the approval of the accounts, the following documents:

The management report does not have to be filed, but it is kept at the head office at the disposal of any person who requests it.

> Confidentiality of the annual accounts of micro-enterprises

The S.A.R.L. concerned are those whose figures do not exceed, for the last closed financial year, two of the following three thresholds:

These companies may request that their accounts be kept confidential. In this case, they must attach a declaration of confidentiality to the documents filed with the registry of the commercial court.

S.A.R.L. that belong to the category of small businesses can ask the registry of the commercial court that their income statement not be made public.

The companies concerned are those which do not exceed, for the last closed financial year, two of the following three thresholds:

Companies wishing to benefit from this option must accompany the filing of the annual accounts with a declaration of confidentiality.

To conclude, we propose below a schedule of the main operations to be considered for the preparation and holding of an annual general meeting in an S.A.R.L.

​All these operations can partially be different if the company is a micro business or if it has an external auditor.

A Chartered Accountant will be at your disposal to give you details of each of these transactions. Feel free to contact us!