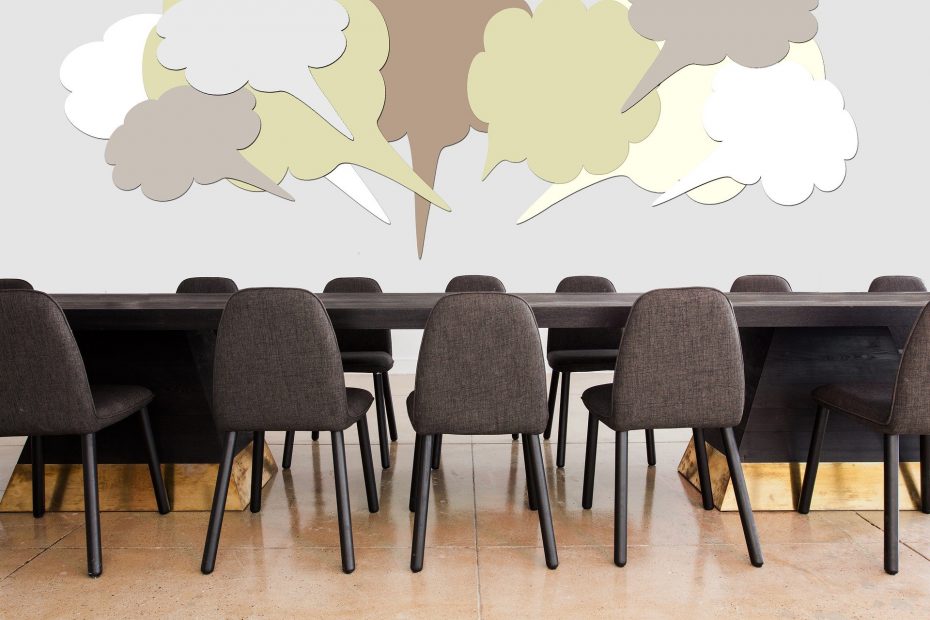 We will present very quickly the rules for setting up and operating the C.S.E. for companies with 50 or more employees and we will then give a little more detailed description on the texts governing the C.S.E. in smaller companies.

You can of course contact us for any further questions, even if it concerns a large company.

I – Rules concerning all companies of at least 11 employees

The CSE must be implemented in all companies with at least 11 employees since January 1st, 2020. This concerns:

The date of the 1st establishment of the C.S.E. can vary according to the presence or not of personnel representatives (D.P., C.E., C.H.S.C.T.) and the date of end of their mandate.

It should also be noted that at the end of the mandate of the members of the C.S.E., if the workforce of the company has remained below 11 employees for at least 12 consecutive months, the committee is not renewed.

Employees over the age of 18, working in the company for at least 1 year, are eligible with exception spouses, partners of P.A.C.S., cohabiting partner, ascendants, descendants, brothers, sisters and allies to the same degree of the employer.

The labor inspector may authorize exceptions to the conditions of eligibility or to be a voter, after consulting the representative trade union organizations in the company.

In companies with more than 11 employees, the employer organizes the election of C.S.E. members every 4 years.

Voting is organized within 90 days of informing employees.

The election takes place by secret ballot in an envelope or by electronic vote.

The C.S.E. includes the employer and a staff delegation.

The staff delegation includes an equal number of members and alternates. The alternate attends meetings in the absence of the incumbent.

The occupational doctor and the internal security service manager attend the C.S.E. meetings relating to health, safety and working conditions.

The term of office of C.S.E. members is fixed at 4 years. This duration can be reduced to 3 or 2 years by collective agreement. The number of successive mandates is set at 3, except for companies with fewer than 50 employees or unless there is a special collective agreement.

II – Specific rules for companies with 50 or more employees

Funding: The C.S.E. benefits from an operating budget and a budget for social and cultural activities (A.S.C.). The employer pays an operating subsidy to the C.S.E. according to the size of the company:

Meetings: The number of C.S.E. meetings is set by collective agreement, without being less than 6 per year.

Commissions: One or more commissions can be set up by company agreement.

Hours of delegation granted to C.S.E. members: at least 16 hours per month in companies with more than 50 employees.

The attributions of the C.S.E. are multiple, here are some of the main ones:

Two members of the C.S.E. staff delegation attend all meetings of the board of directors in an advisory capacity. They can also attend general meetings.

III – Specific rules for companies employing from 11 to 49 employees

Funding: In a company with less than 50 employees, the C.S.E. has no civil personality. Therefore, it does not have its own budget. This does not preclude elected members from dialoguing with the employer about the company’s contribution to current operating expenses and the social and cultural activities of the committee.

However, the employer can pay for the training of elected members. These relate particularly to safety, working conditions and health.

Meetings with the employer: The members of the C.S.E. staff delegation are received collectively by the employer at least once a month. The employer can be assisted by collaborators. Together, they cannot be more than the number of permanent staff representatives.

The members of the C.S.E. staff delegation are also received by the employer, at their request, either individually or by category, or by workshop, service, etc.

The employer’s requests and reasoned responses are transcribed on a special register. This register is kept available to employees of the establishment wishing to read it. It is also made available to the labor inspection supervisor and members of the C.S.E. staff delegation.

Hours of delegation: The employer gives each of the full members constituting the delegation of the C.S.E. staff the time necessary to exercise their functions. Union representatives at the C.S.E. also have hours of delegation. The time spent in delegation is automatically considered as working time and paid as such.

For the exercise of their functions, the elected members of the C.S.E. staff delegation may, during delegation hours, travel outside the company.

Training: The members of the C.S.E. staff delegation receive the necessary training to carry out their mission in terms of health, safety and working conditions. The financing of this training is the responsibility of the employer.

The time devoted to training is taken from working time and is remunerated as such. It is not deducted from the hours of delegation.

Premises: The employer provides the members of the C.S.E. staff delegation with the premises necessary to enable them to accomplish their mission and in particular to meet.

The staff delegation to the C.S.E. is responsible for presenting individual or collective complaints to the employer relating to salaries, the application of the labor code and other legal provisions, particularly in social protection, as well as applicable conventions and agreements in the business.

It contributes to promote health, safety and working conditions in the company and carries out investigations in the field of accidents at work or professional illnesses.

The members of the C.S.E. staff delegation may refer all complaints and observations to the labor inspectorate.

Health and safety in the company: The C.S.E. mainly performs the following tasks:

Labor inspection: During the visits of the labor inspection control officer, the members of the staff delegation to the C.S.E. are informed of their presence by the employer. They can comment.

Proposals: The C.S.E. formulates, on its initiative, and examines, at the request of the employer, any proposal likely to improve:

In addition, the C.S.E. must be consulted on general social and economic company policy matters. He also benefits from a right of alert allowing him to ask the employer for details in certain situations.

We have outlined above the essential rules that govern the C.S.E., details have just been provided by a set of 117 questions and answers published by the government on January 16th, 2020. You can consult this document which is published in French. We will be able to interpret certain responses in English upon your request, so feel free to contact us!