The Macron ordinances: Starting point of the revision of the French Labour Code 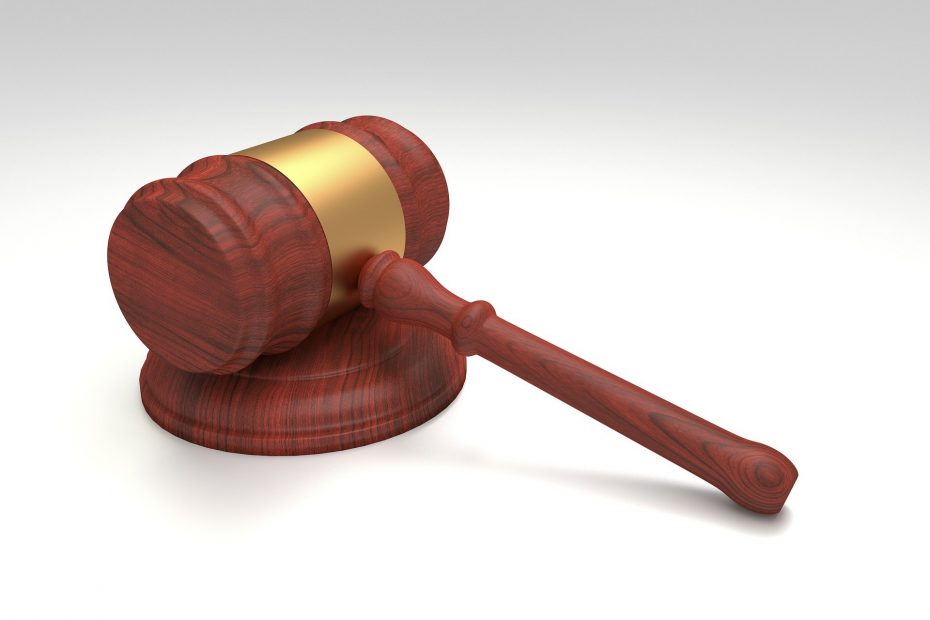 The French government has just published ordinances in the official journal. This is a vast reform of the labor code that is very difficult to summarize. We will show you some excerpts from the text below, but it is essential for anyone interested in this topic to contact a chartered accountant who can comment on the text in detail.

We have divided all these texts into four chapters.

I – Dismissal and restructuring

1/ Fixation of the scale of the industrial tribunal allowances

In order to secure working relationships, a scale has been set which must be respected by the judge in a dispute between employer and employee following a dismissal deemed to have no real and serious cause. This scale will also be applied in case of termination of a contract of employment by the judge to the wrongs of the employer.

Here are some examples of benefits valued in months of gross salary:

Firstly, it should be noted that the rules in this area are only applicable in France for groups of companies located both in France and abroad.

The main consequences of the prescription are:

It will now take eight months (one year under the previous law) for employees to be eligible for severance pay. Its amount is:

The purpose of this text is to allow any company to negotiate voluntary departures without being part of the redundancy procedure. The employment contracts will thus be broken by mutual agreement between the employer and the employees.

This process will enable employees who are signatories of the conventional break to receive unemployment benefits.

This ordinance reorganizes the social dialogue in the companies by merging the staff representatives, the entrepreneurship committee and the “CHSCT” into a single body: the “ECONOMIC SOCIAL COMMITTEE” (CSE).

The entry into force of the “CSE” will be gradual, but all companies with more than 10 employees must have implemented it by 2020 at the latest.

Here are its main features:

In addition, companies with more than 300 employees as well as nuclear sites or sites deemed dangerous, will have to organize a commission of “health, safety and working conditions”.

The main provisions are:

Here are some of the different measures taken under the MACRON order:

We stress once again that this article is not intended to cite all the provisions of this very long order.

So, if you currently employ one or more employees in France or if you want to hire in a short time, you must contact a chartered accountant to discuss the consequences of this text on your rights and your obligations.