Residence cards in France and Brexit 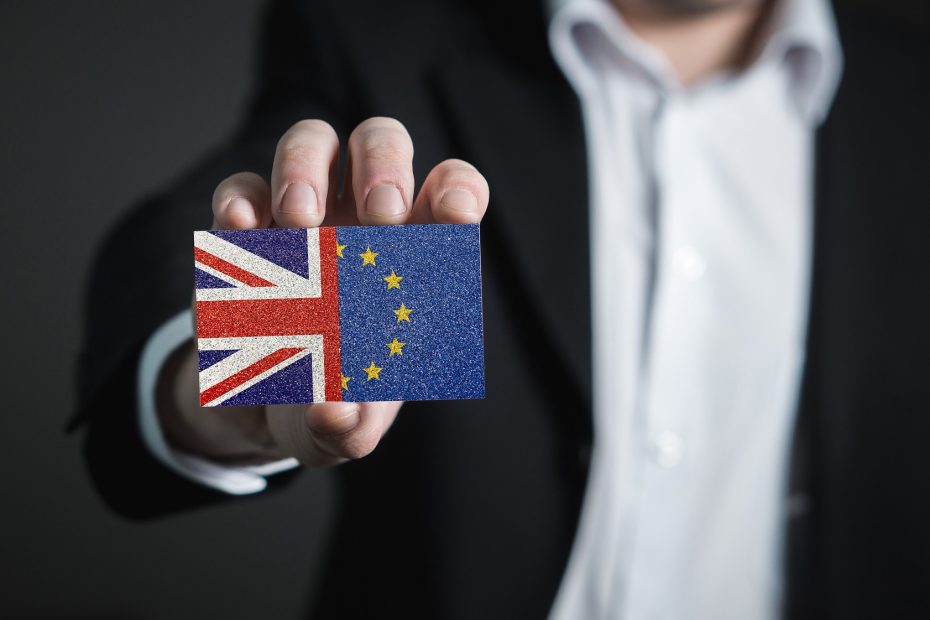 The “Brexit” refers to the United Kingdom’s exit from the European Union (EU).

On June 23th 2016, in a referendum organised by former Prime Minister David Cameron, 51.9% of Britons chose to leave the EU. Following the triggering of Article 50 of the Treaty on European Union on March 29th 2017, the UK and the 27 other EU member countries have given themselves two years to prepare for the actual exit of the country. However, Brexit has been postponed several times, until January 31rst 2020.

On October 17th 2019, a new exit agreement was concluded between the UK and the Europeans. It was definitively adopted by the British Parliament and then by the European Parliament.

I – The main stages of Brexit

These 11 months are being used to prepare for the implementation of the withdrawal agreement and to anticipate the future relationship between the EU and the UK.

The end of the transition period will bring important changes for citizens and businesses.

Until December 31st 2020 nothing changes for people, consumers and businesses in both the EU and the UK. The withdrawal agreement provides that the UK will continue to comply with the full acquis of the Union (including all EU directives, norms and standards) during the transition period.

The final agreement should include an economic partnership as well as a security partnership. Principles will have to be respected (balance of rights and obligations, fair competition, decision-making autonomy of the Union, etc.).

However, points of agreement are essential to ensure a level playing field that respects the common standards that will be in force at the end of the transition period in the following areas:

The rules laid down will be designed to avoid undue competitive advantages for the EU or the UK.

II – The impact of Brexit on people

The right to reside in the United Kingdom

The UK authorities have now introduced settled status for EU nationals and their family members after the UK’s exit from the EU.

There are two different resident statuses:

They will be able to apply for permanent resident status free of charge as soon as they have fulfilled the condition of residence in the UK: at least 6 months a year for 5 years.

The persons concerned and their family members will have until June 30th  2021 to make the request.

Both residency statuses will allow after December 31st 2020:

Applicants must submit their application only online and their status will be fully digital. Holders of the status will be able to consult it online but will not be issued with a card attesting to their status. To do this, you will need to visit the UK government website.

The right to work in the UK

The right to reside in France

During the transition period, British nationals and their family members already settled in France or wishing to settle there before December 31st 2020 will not be required to hold a residence permit.

British nationals and their family members present in France before December 31st 2020 must apply online before July 1st 2021. They will be issued with a residence permit stating «Accord de retrait du Royaume-Uni de l’Union Européenne ».

British nationals, regardless of their date of arrival in France, will need to hold a residence permit from October 1st 2021.

Residence permits marked “European Union citizen” obtained before the end of the transitional period will continue to be valid until October 1st 2021 but will lose their validity after that date.

The right to work in France

For British self-employed workers who started their professional activity in France before December 31st 2020, they will not need a work permit. Only those who moved to France on or after January 1st 2021 will be required to apply for a work permit.

British nationals already residing in France who wish to apply for a residence permit will in principle have to justify that they are in one of the following situations:

British nationals residing legally in France before the end of the transition period and who have been present in France for more than 5 years will have access to a permanent residence permit for a period of 10 years.

British nationals residing legally in France before the end of the transition period and who have been present for less than 5 years will obtain a 5-year permit depending on their situation.

British nationals arriving in France from January 1rst 2020 who have no family ties with a British national benefiting from the agreement will be able to obtain a residence permit only on the basis of the provisions of ordinary law.

The agreement also provides for specific arrangements for access to this card in certain situations (pensioners, incapacity for work, etc.).

For British nationals seeking employment two situations should be considered:

All the steps must be carried out on the Internet, by means of tele-procedures. It is also possible to contact the public service houses (maisons de service au public) that are available throughout France. To make an application it is necessary to send a photographed or scanned copy of the passport as well as one or more other additional documents depending on your situation (follow this link).

When the online request is validated, a confirmation is sent by email with a registration acknowledgement number. Once the file has been processed, an e-mail is sent by the Prefecture’s services to fix an appointment at the Prefecture to finalise the application (receipt of the photograph and taking of biometric fingerprints). The residence permit will then be sent to the applicant’s home by post.

We are at your disposal to answer your requests: contact us!