Brexit: the Impacts on personal taxation & Some consequences for companies 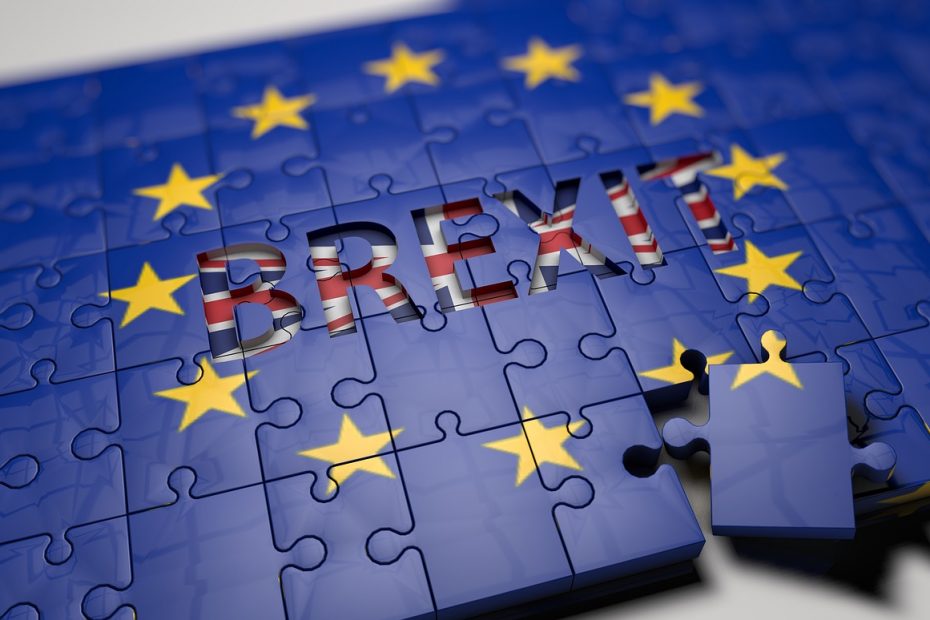 To follow up on our article published at the beginning of the year, entitled “The tax consequences of Brexit on international trade”, we indicate here in the first part the consequences of BREXIT on the taxation of persons and we will give in the second part, some current information of interest to companies and groups of companies.

I – The effects of Brexit on personal taxation

To be eligible for the PEA or PEA-PME, the securities must be issued by a company which has its registered office in France or in another EU or EEE State and which is subject to corporate tax or to an equivalent tax.

As a result, securities listed in a PEA or PEA-PME issued by companies headquartered in the United Kingdom become ineligible as of January 1st 2021.

It should be noted, however, that financial services have been the subject of specific negotiations, but this agreement has not yet been signed. The measures set out below are therefore likely to change.

Transitional measures are however provided for by the ordinance of December 16th 2020 which extends the PEA eligibility of these securities acquired before December 31st 2020, until September 30th 2021. This concerns:

Under certain conditions, distributions and gains relating to securities of certain structures (FCPR and FIP) are exempt from income tax. In addition, the subscription of this type of unit may give rise to the right to a tax reduction. These benefits are, however, subject to a condition of holding shares for five years and the achievement of investment quotas (70% or 50% or 20%) in certain securities of European companies by the body.

As of January 1st 2021, securities issued by companies headquartered in the United Kingdom are in principle no longer included in investment quotas. Thus, in the event of non-compliance with these quotas for this reason, the new subscriptions will no longer give entitlement to the preferential tax regime.

On the other hand, such FCPIs and FIPs acquired or subscribed no later than December 31st 2020 remain eligible for investment quotas for a temporary period of 12 months.

In principle, Brexit results in the ineligibility of certain British securities offered in life insurance contracts in France.

However, a decree ensures the continuity, without time limit, of the units or shares of UCITS governed by United Kingdom regulations and subscribed before January 1st 2021 as assets constituting units of account. However, the securities concerned can no longer be the subject of new subscriptions.

Since the 2018 income tax, the CSG and the CRDS on income from assets are not due by people who:

Consequently, since January 1st 2021, income from assets acquired by British residents is subject to social security contributions at the rate of 17.2%, for income received or realized from that date (the United Kingdom not being no longer subject to European regulations).

Foreign non-profit organizations eligible for a 75% or 66% income tax reduction for donations must in principle be headquartered in an EU or EEE member state.

As a result, donations to UK non-profits are no longer eligible for the donation reduction as of January 1st 2021.

> Reporting obligations in the event of transfer of domicile outside France

Since January 1st 2019, in the event of a transfer of tax domicile outside France, the deferral of payment of the tax relating to capital gains and debts is granted automatically, without constitution of guarantees, in the event of the taxpayer’s departure to an UE State or to any other State which has concluded an administrative assistance agreement with France in order to combat tax fraud and tax evasion as well as a mutual assistance agreement in matters of debt recovery.

As the United Kingdom has legal instruments for assistance in recovery and the fight against tax fraud similar to those existing between EU Member States, British operators will be exempt from appointing a tax representative and will benefit from the automatic suspension of payment without constitution of guarantees.

As we saw in our previous article, mentioned above, Brexit involves the concepts of imports and exports instead of intra-community trade for all trade in goods or services between France and the United Kingdom.

However, we mention here the specific VAT regimes implemented in the United Kingdom.

The UK Revenue Service (HMRC) has set up a reverse charge mechanism for import VAT in the UK. This mechanism can be applied to all imports of goods into UK territory by a UK VAT registered business holding a UK EORI number.

For those sales made by foreign sellers to UK customers, taxable or non-taxable, and whose consignment value is less than or equal to £ 135, the event triggering the VAT liability is amended as follows. UK VAT is due at the time of UK local sale which is deemed to occur after import into UK.

Customs duties and VAT are due by the non-established seller at the time of importation. However, the subsequent sale is now deemed to take place directly between the platform and the UK customer. Regarding VAT, the foreign seller is therefore no longer deemed to make a sale to the UK customer, and it is the online platform that becomes liable for the VAT due on the local sale.

In addition, the non-established seller is deemed to make a taxable sale at 0% rate to the platform, so that he can register for VAT in the UK and recover the VAT paid on importation.

This new treatment applies regardless of the value of the shipment in question in the following cases:

After the closing date of the financial years open before December 31th 2020, if a UK company of an integrated group is a non-resident parent entity, the group will cease, entailing all the consequences of the ceasing of a group, except if a foreign company (within the meaning of the tax group regime and which fulfills the conditions) replaces itself as a new non-resident parent entity.

From the financial years ending on or after December 31st 2020, the share of fees and charges corresponding to distributions from these companies should apply at the rate of 5% if the mother-daughter regime is applied and, otherwise, the distribution should remain included in its total amount in the profit of the beneficiary company.

The distribution of dividends between a French subsidiary company and a parent company which has its registered office in an EU or EEE state is exempt from withholding tax.

Due to Brexit, British companies will no longer be able to benefit from this exemption, subject to the possible application of the tax treaty between France and the United Kingdom. However, it is accepted that this exemption from withholding tax applies to all distributions made in payment during financial years beginning before December 31st 2020 by French companies for the benefit of British parent companies.

As usual, we remain at your disposal if your need more information, so feel free to contact us!