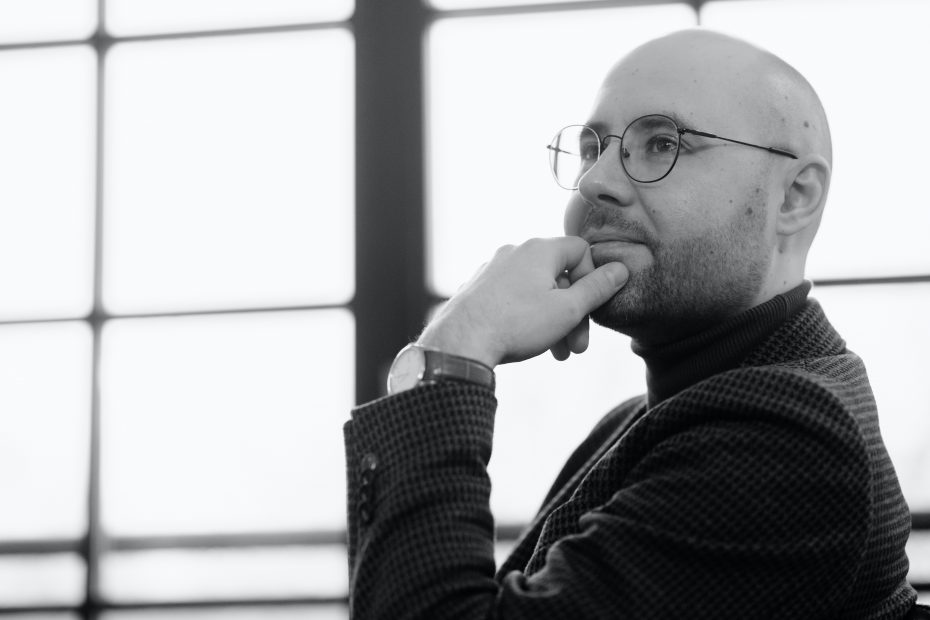 BNCs subject to the “controlled declaration” regime must keep cash accounts, i.e. their tax benefit is determined by the difference between the receipts collected and the expenses paid during the year.

However, article 93 A of the CGI provides that it is possible, at the request of taxpayers, to determine the taxable profit by taking into account the receivables acquired and the expenses incurred during the tax year.

We will therefore explain the terms and consequences of this option below.

This option is reserved for taxpayers subject to the controlled declaration regime.

Partnerships exercising a non-commercial activity must determine their profit under the conditions provided for individual operators. Thus, these companies (which are subject to the controlled declaration regime) can opt for the determination of their non-commercial profit according to the receivables acquired and the expenses incurred.

This option must be made by the manager or one of the managers of the company.

The option must be exercised before February 1st of the first year in respect of which the profit is determined on the basis of the receivables acquired and the expenses incurred.

Taxpayers who wish to opt for this regime from the start of their activity can exercise the option until the deadline set for the filing of the profit declaration for their first year of activity.

In all cases, this request must be established on plain paper and must be sent in single copy to the tax service on which the place of exercise of the profession or the main establishment depends.

The option is then renewed by tacit agreement. It produces its effects as long as it has not been expressly denounced.

Taxpayers who wish to renounce the benefit of the commitment accounting system must make the request before February 1st of the year in respect of which the profit is determined according to the receipts collected and the expenses paid. The request is established and sent to the tax service, according to the same terms as those described above for the option.

Preliminary remark: The exercise of this option only makes it possible to substitute the keeping of accrual accounting for the keeping of cash accounting but does not have the effect of extending to BNC holders the consequences of keeping commercial accounting and in particular the establishment of a balance sheet.

The purpose of the adjustments set out below is to avoid the failure to take into account or double counting of income or expenses.

Since 2020, in the event of exit from the special reporting regime (micro BNC), the taxable profit for the year in respect of which the option is exercised is increased by the debts held by the taxpayer on December 31st of the previous year, for their amount excluding tax less a deduction of 34%.

Advances, down payments or provisions received during a year prior to the option and in respect of which the profit was determined according to the principle of receipts / disbursements are, when the completion of the services concerned or the delivery of the goods occurs at during a financial year ended after option, deducted from the product of the service or the sale to determine the result to which this product must be attached.

All the team of French Business Advice is at your disposal to clarify you on this option, so do not hesitate to contact us!